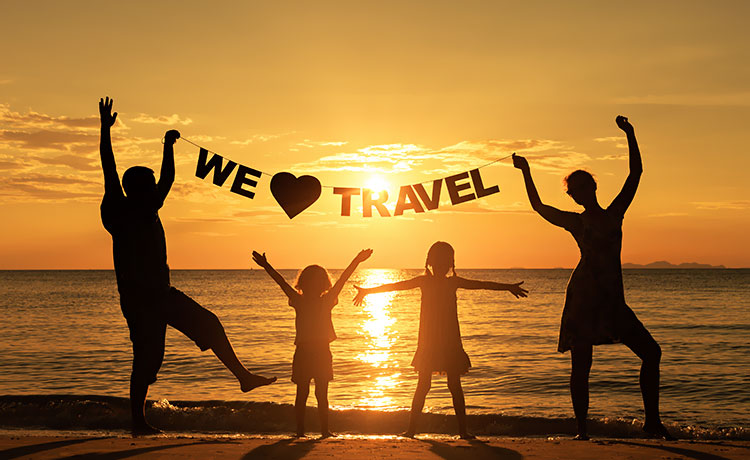 Because Naxos is located in the central of the Cycladic Islands, it is easy to get to Naxos from Athens and other islands. Tourists will find daily ferries and flights to Naxos from Athens and can also easily connect to other islands such as Santorini, Amorgos, Mykonos, Koufonisia and Paros. This post will focus on bringing you transport information about flight, boat, sails and ferry transportation to Naxos.

Irrespective of the form of transport you will choose below, Naxos accommodation facilities will alleviate any form of fatigue the journey will leave you with.

Getting to Naxos by Air transport (plane). 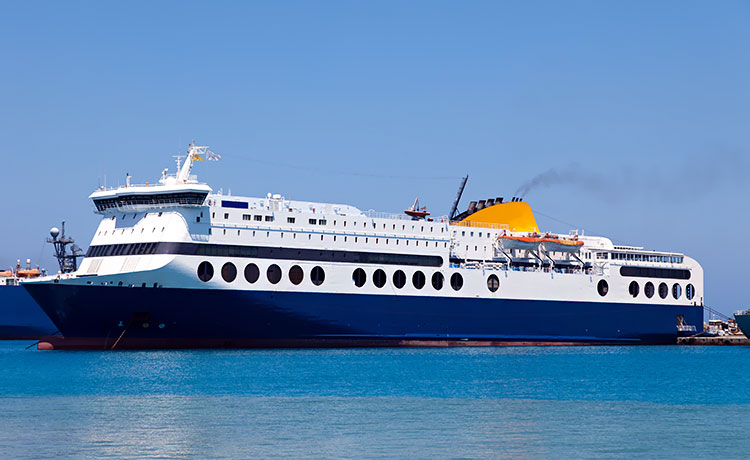 Naxos airport operates daily domestic flights from Athens to Naxos with a duration of about 35minutes. There are also sometimes flights from Thessaloniki which spans about an hour of flight time. Naxos Island, Greece airport is located 2 kilometres from Naxos town, and the seaport and airport are connected by taxi.

There is no direct flight service from abroad due to Naxos Island’s low tourism rate. Naxos Airport only receives inbound flights from Athens, and this is usually between 2 to 4 times a day.

Getting to Naxos by sea

Air transport isn’t the only means of reaching Naxos Greece Island. There are daily ferries from Athens two main ports: Rafina and Piraeus. However, most passenger s travel to Naxos Greece Island through the Piraeus port while Rafina port only experiences a surge in passenger number during middle and high seasons.

This might be large to the ease of access by passengers to the two ports; Rafina port can only be reached with a taxi, or any other form of hired transport while Piraeus port can be reached by metro. 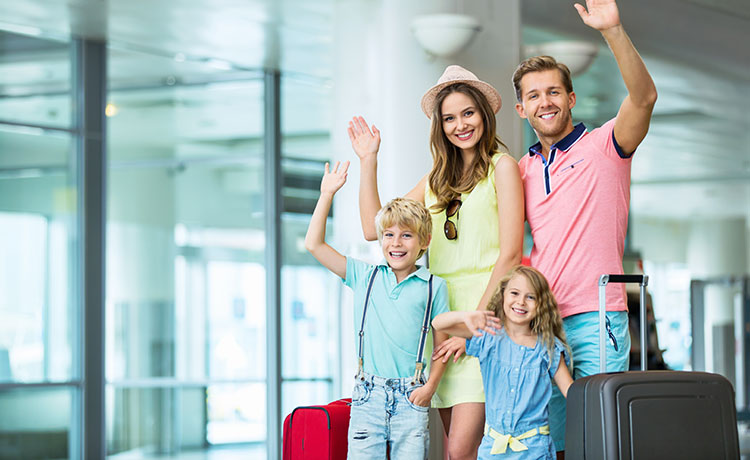 Piraeus port to Naxos Island, Greece always have a daily connection every day of the year, and sometimes vehicles are shipped. The distance is about 97 nautical miles and takes between four (4) and six (6) hours depending on the ferry and season of the year.

Ferry from Rafina port to Naxos Island, Greece is only available during tourist seasons, i.e. summer only. This period is usually from late May to Mid-September with daily ferry connection not starting till mid-June. Not all the ferries from Rafina port carry vehicles. The distance from this port to Naxos Island, Greece is 85 nautical miles and takes between 3 to 6 hours depending on the ferry, weather and water tide. 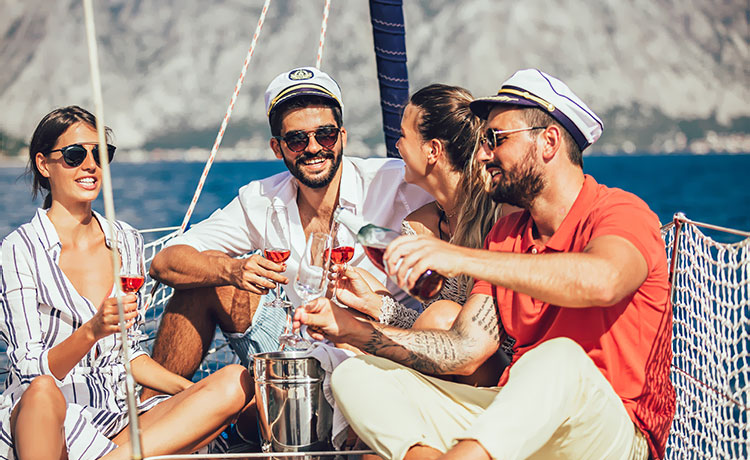 A third and more adventurous way of reaching Naxos Island, Greece is by hiring a sailboat or motorboat. If you posses a captain’s license, you can be on your way outrightly, but if you don’t, you might need to liaise with a licenced captain (usually the boat owner) to take you on your trip. The key to getting the best deal for such is having strong negotiation skill and power since there are several such boats available to choose from. Naxos to Other Greek Islands

Transport from Naxos to other islands is majorly by ferries. There are usually daily ferries between Naxos Island and other islands such as Paros, Mykonos, Santorini, Ios, Syros, the small Cyclades (Iraklia, Schinoussa, Koufonissia, Donoussa), Amorgos and Northeastern Greece.

There are a lot of hotels in Naxos which you can make reservations for accommodations with. A perk that comes with booking a hotel in advance is that you might be offered transportation from the airport/seaport to the hotel if you are in luck thereby saving you the stress of joining local transport especially if it's your first time in Naxos.

One of the must-visit places in Naxos Greece is Agia Anna Naxos beach. It is a sandy, relaxing beach with a lot of fun activities to make your stay memorable. Agia Anna Naxos is also easily accessible from any of Naxos’ Luxury hotels.